Wyomingites put in the longest work weeks of anyone in the nation.

JACKSON, Wyo. — We’ve all heard the saying, “Time is money.” But what if you’re putting in hard work and time, and your paycheck still isn’t cutting it? It may have something to do with where you live.

A new study by Joblist.com used the most recent US Current Population Survey, which surveyed Americans to find out the amount of wages lost by full-time, salaried workers compared to their cost of living. The resulting research led to a ranking of states where you get the most bang for your buck. 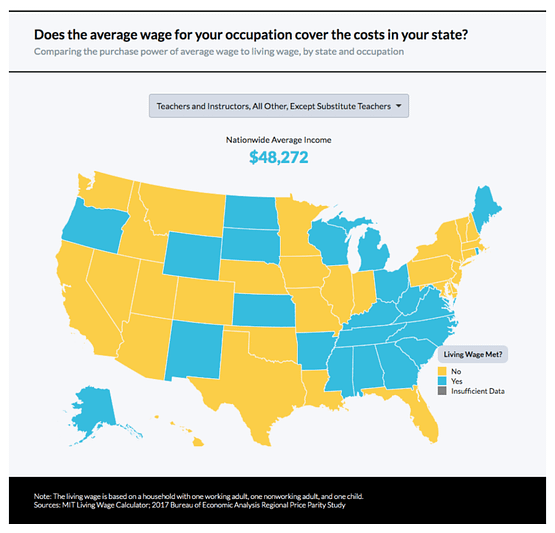 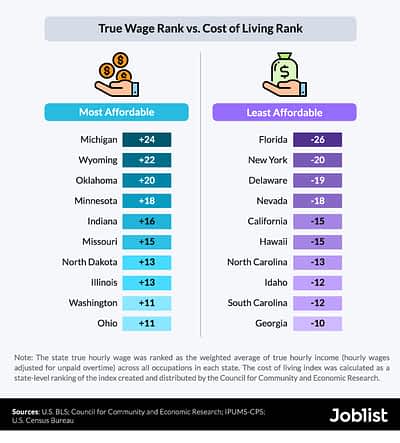 Employee burnout is becoming a prevalent problem, consistently in the headlines, so it may be interesting to note that workers in Wyoming put in the most hours of any state, averaging 45 hours per week at their main job. However, about 45% of these workers are paid for their overtime, which is a relatively high rate compared to other regions.

In Washington, D.C., for example, workers put in the fourth-highest number of weekly hours, but only 4.4% are compensated for overtime. 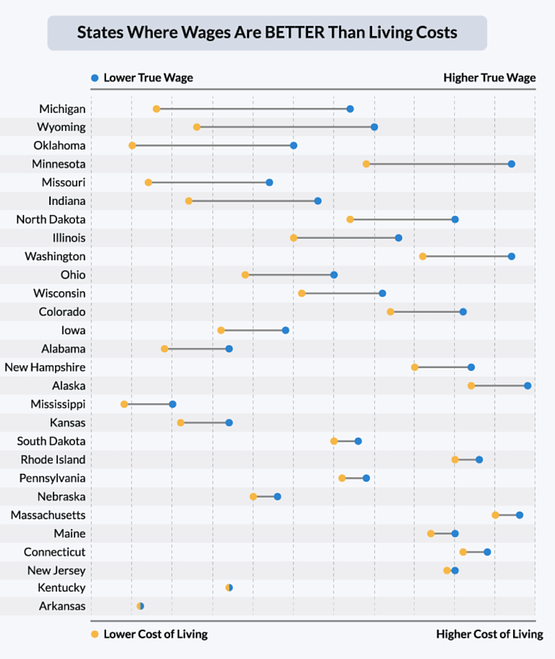