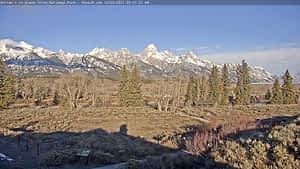 We’ll see two more days of unseasonably warm weather, then winter will finally arrive early next week. First, a cold front will usher in much colder air on Sunday followed by a widespread snow event on Monday.

Warm and dry conditions will persist on Friday with mostly sunny to partly cloudy skies and highs in the low 50s in the valley. Similar temperatures are expected on Saturday, but winds will become gusty out of the south/southwest during the afternoon and clouds will also be on the increase.

A cold front will arrive late Saturday night, ushering in cooler temperatures on Sunday with highs in the upper 30s in the valley and around 20 at 9,000 feet.

A minor disturbance will also reach Northern Wyoming early on Sunday with light snow showers possible, mainly during the morning hours. Any snow accumulations will be light.

A storm will arrive from the northwest on Monday with snow developing sometime during the morning and continuing through Monday evening. There is still some uncertainty regarding the storm track, but this looks like a moderate snow event at this time.

Temperatures will be cold enough for roads to become slick and snow-packed in both the mountains and the valley. The highest impact travel conditions over Teton Pass will occur during the Monday evening commute.

Conditions will dry out late Monday night and into Tuesday with seasonally chilly temperatures expected.

The next storm will arrive from the northwest around next Wednesday and Thursday with another round of snow expected. After that, a cold and dry pattern is likely to take hold heading into the weekend of December 11-12. 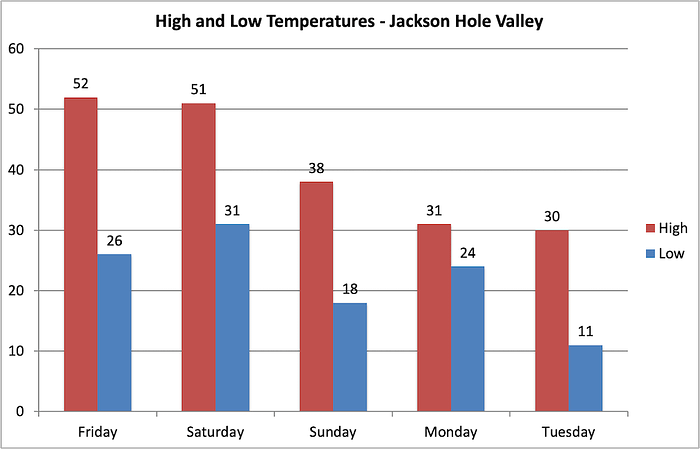 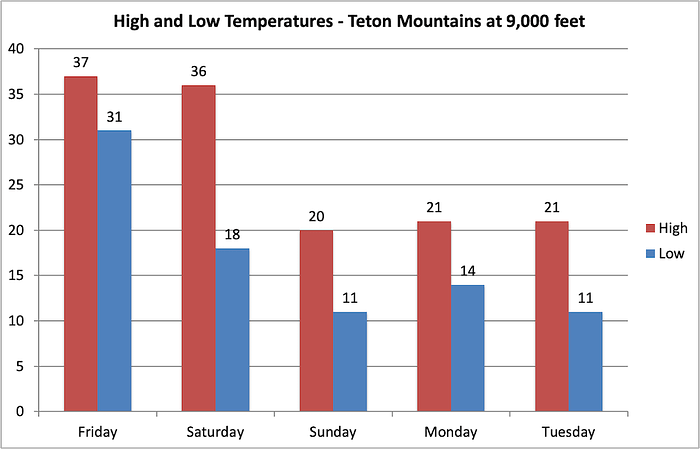 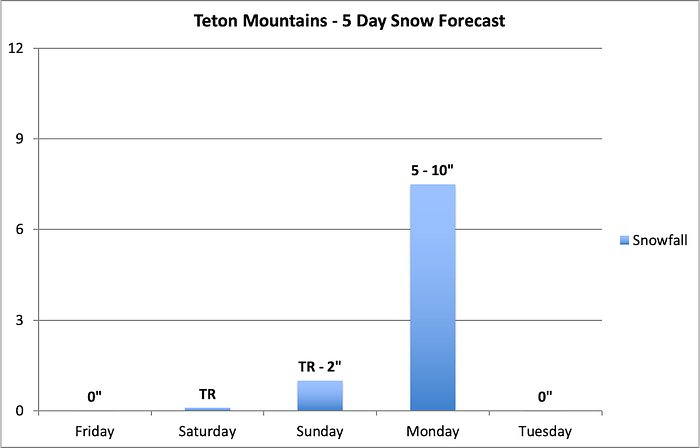 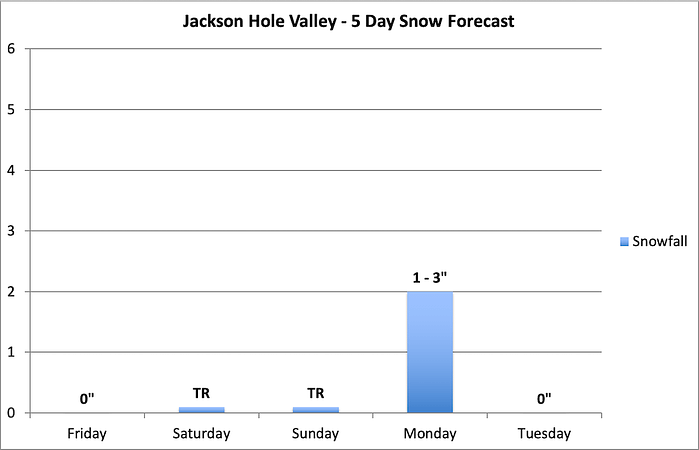 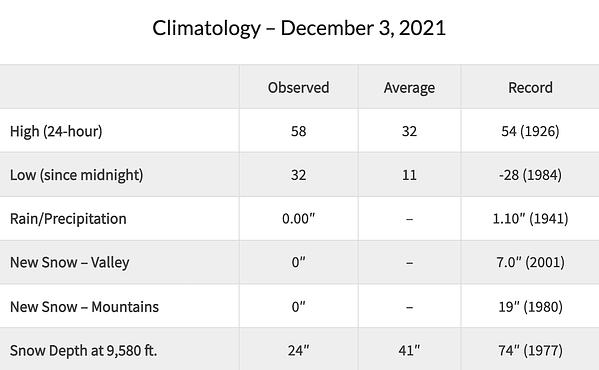 A shallow and stable snowpack exists at the higher elevations. Avalanches are unlikely. Present snow surfaces are a mix of crusts, wind-pack, surface hoar and areas of faceted snow. The ground is bare of snow below an elevation of 7,500 feet. Bare areas can be found on steep south facing aspects up to an elevation of 8,500 feet.
Full Avy Report 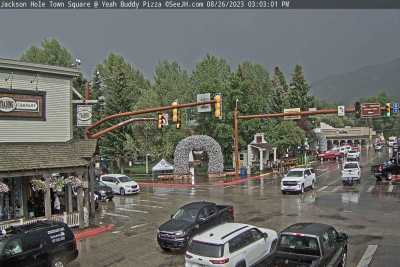 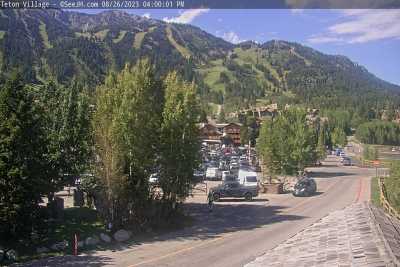 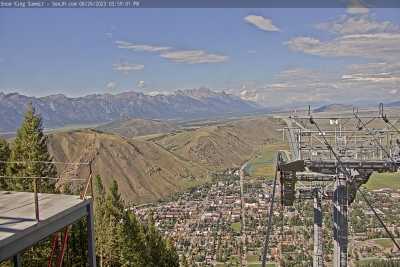 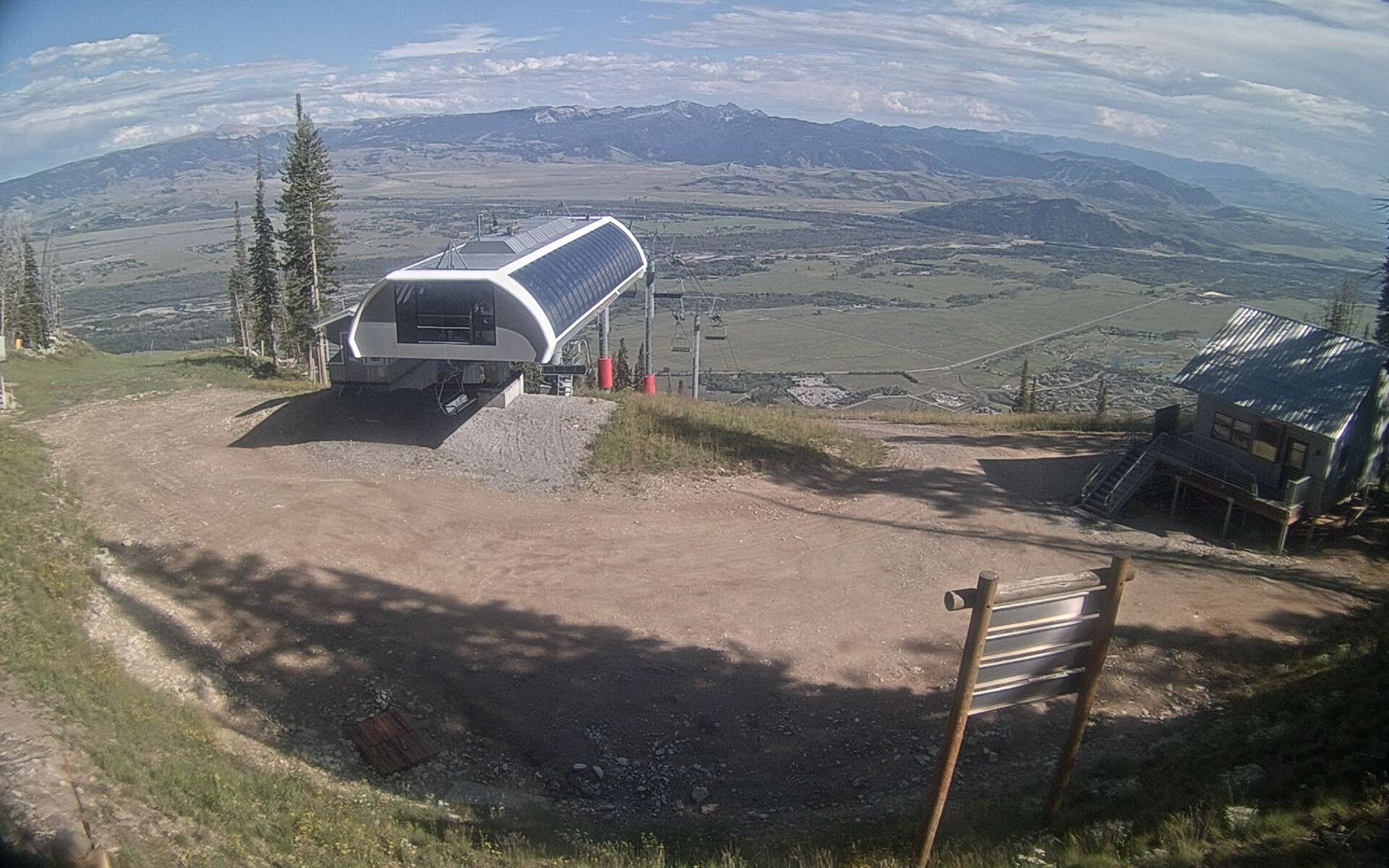 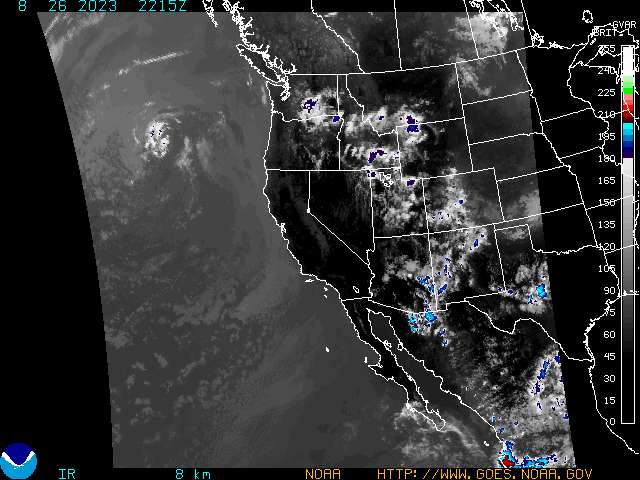 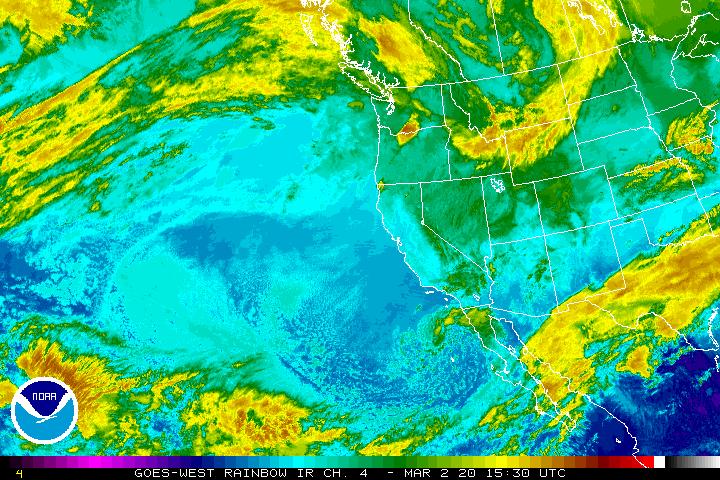 Buckrail is providing this data to the best of our ability from the following data sources: Jackson Hole Mountain Resort snow report, Grand Targhee Resort Snow Report and the Bridger-Teton National Forest Avalanche Center. Buckrail is not responsoible for the accuracy of data on this page.