RA Beattie follows two members of fly fishing’s next generation to the trout factory that is the South Fork of the Snake River in Idaho and captures this famed fishery in all its glory. As the crew revel in dry fly madness and manic streamer chases, it’s evident that the kids are all right…and they’re fishy as hell.

Dave Sweet has spent over a decade helping to bring back the Yellowstone Cutthroat from the brink of extinction. Along with his daughter, Diana, a fisheries biologist, he will travel into the infamous Thorofare area of Yellowstone, the most remote wilderness in the lower 48, to see if his efforts have been successful and if the trout has returned to its native spawning runs. The trek in is two days on horseback through some of the most rugged terrain in the west. Not to mention the highest concentration of grizzly bears out side Alaska, combined with extreme weather and unrelenting mosquitos among other challenges. Working with multiple environmental groups and government agencies, Dave has spearheaded the fight to save this native species that is said to impact over 40 species in this pristine ecosystem. Once there, he will get to witness first hand if these native fish have returned.

At Showing: Films Subjects Dave and Diana Sweet plus the filmmakers from KGB Productions

“Beyond the Horizon” – Cold Collaborative:

This is the story of Guanaja, Honduras native, Rankin Jackson and his struggle to provide for his family while surviving the push of the drug trade and ultimately how fly fishing revealed his road to redemption. 10 years ago Rankin found himself with the opportunity to work at Fly Fish Guanaja, sleeping in a hammock near the lodge to guard the boats. Today is regarded as one of the greatest guides in Honduras. During his time in the Cartel, Rankin learned of a hidden set keys to the east; Cayos Cajones. For 10 years he has been telling his friend and boss, Steven Brown, of the legends whispered beneath the surface. Until recently a journey was deemed too treacherous. But in 2017 the plans were struck and the mission moved forward.

In 2016, a group of friends from Wyoming made their way south towing a 19 foot Boston Whaler (The Black Pearl) with dreams of sunshine, salt water, big fish, and new experiences. Four years later, the boys have a unique style of top water fishing that involves stalking marlin and bait balls while throwing hand tied custom flies and lures at rising Marlin, a pinnacle moment for any angler. All set against the rugged Baja backdrop and the rich marine life of Magdalena Bay. 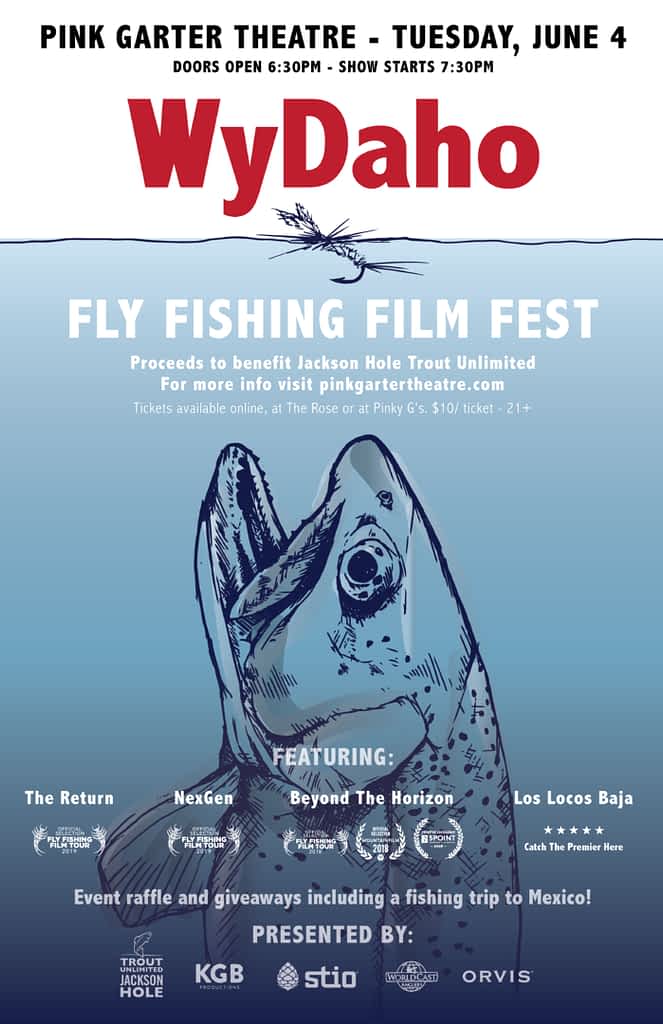