JACKSON, WY — Early in the school year, seventh graders at Jackson Hole Middle School were asked to reflect on the purpose of life.

Among other things, students responded: to connect with others; to help people; to make positive change; to create a better world.

Then they were presented with a civil rights-era quote: “there comes a time when silence is betrayal.” Who, they wondered, is harmed when people witness injustice and say nothing?

These reflections were the jumping point for their annual project “Combat the Silence.” Each student chose a topic of interest and spent the entire fourth quarter of their school years becoming experts in that topic. The subjects were mature, diverse and all-encompassing: gun violence, sexual assault, body image, wrongful incarceration.

“When students are given choices and high expectations, they take ownership and reach levels of proficiency that inspire others and surprise even themselves,” said seventh grade Language Arts teacher Kelly Kaiser. “They grow into thoughtful readers, powerful writers, and gutsy speakers empowered to make a difference and be leaders in their community.”

Projects need to include a “guts factor:” a piece of the work that scares the students. Not in a threatening, “do this or you’re in trouble” way, but in the way that discomfort often leads to the most meaningful change. Kids find the “guts” to venture out into the community to serve or impact others. This year, students started a composting program, brought in a guest speaker from Detroit to address wrongful incarceration, and fundraised thousands of dollars for a variety of local nonprofits.

Kaiser chose 12 student projects to share with Buckrail readers. Take the chance to learn from these bright young minds. Without further adieu, here are the winning projects:

Too Much Food, Too Much Hunger, by June Darin 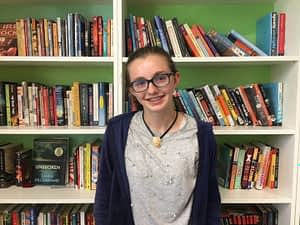 June Darin’s project is a story on starvation. Darin brilliantly illustrates the literal and figurative sea between a starving child in Uganda, and kids in Jackson Hole throwing out their lunch “like it was nothing,” just because they don’t like it. Hunger is everywhere, Darin argues — but so is food. Organizations like Hole Food Rescue are working to reduce food waste and feed hungry mouths at the same time. 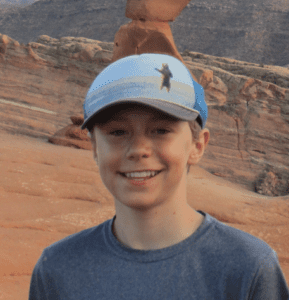 Developing nations often lack the resources to provide adequate education to their kids. But education is also what can lift these kids out of poverty. Lucas Wilmont explores the education crisis in impoverished countries and how to support education worldwide.

Better Not Bitter: How to Overcome Wrongful Incarceration, by Angel Rooks Orton 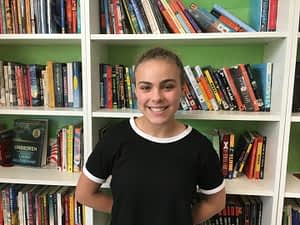 At just 20 years old, Darrell Siggers was sentenced to life in prison for a crime he didn’t commit. He spent 34 years of his life behind bars before charges against him were dropped. Angel Rooks Orton’s essay offers an in-depth understanding of wrongful incarceration through the lens of Siggers’ story. Her essay was just the beginning. This spring, Orton invited Siggers to Jackson to share his story with her classmates, and so that she could share her home with him.

The Search for Self Love: Fighting Against Negative Body Image by Avery Kyle 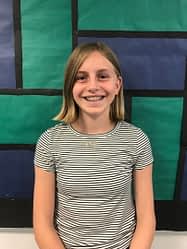 Women are bombarded with messages from an early age about what an “ideal” body should look like. But everyone’s bodies are different, and holding yourself to a fantasized beauty standard can pose serious mental and physical health risks. How can young women learn to love their bodies exactly as they are? Avery Kyle’s essay has ideas. 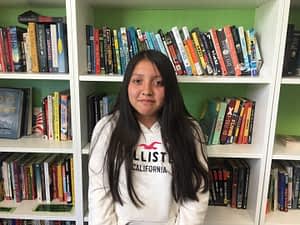 Sasha Walters was just 13, Valeria’s age, when she was sexually assaulted. She joined the roughly 20% of women who experience sexual assault in their lifetimes. Perez’s essay looks at the causes, effects, and solutions to sexual assault, and calls everyone to action in putting an end to sexual violence.

The Battle Against the Bullet, by Linda Hansen 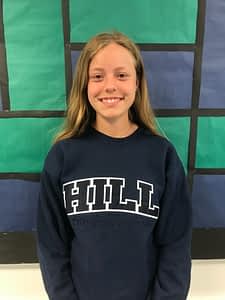 From Columbine to Santa Fe, gun violence in schools has shaken students, teachers, and the nation-at-large to their core. Guns are a core pillar of American culture, Hansen argues in her essay, but then so, tragically, are school shootings. Hansen’s “guts factor” was to write a letter to Wyoming state senators urging them to require background checks on gun buyers. It’s just one solution, Hansen says, but it’s a start.

LGBT: Life Gets Better Together, by Kai Gessler 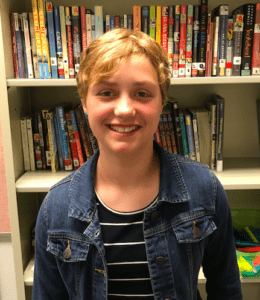 Kai Gessler was terrified to come out to her friends and family. When she finally did, her loved ones were supportive — but she was lucky. Across the country, Gessler writes, LGBTQ+ youth are up to six times more likely to experience severe depression or anxiety, and more than eight times more likely to report having attempted suicide. Gessler’s essay is both an academic study and a personal promise to LGBTQ+ youth: it gets better.

Growing up Colorful, by Ella Watkins 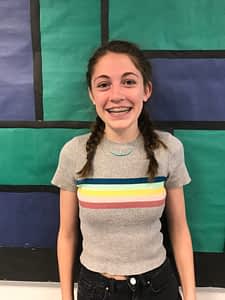 12-year-old Elizabeth wasn’t as lucky Kai Gessler when she came out to her family. Two years later, when she was just 14, Elizabeth was kicked out of her home. Ella Watkins’ project “Growing up Colorful” highlights local and national organizations who are fighting for the rights of people like Elizabeth, and helping make the world a little more “colorful.”

According to the National Education Association, over 160,000 kids in America stay home from school each day for fear of being bullied. Lexi Higgins knows this personally. She and her friends have all experienced bullying’s harmful effects first-hand. But it doesn’t have to be that way, Higgins’ essay argues. A little kindness goes a long way, and everyone has the power to make a positive change. 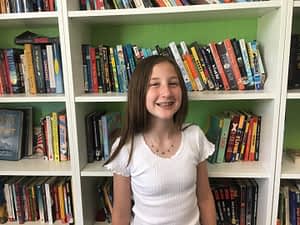 Negative body image can have serious consequences: disordered eating, substance abuse, depression, self-harm, and even suicide. And body image issues start young — in her essay, Claudia Weisman learned that 81% of 10-year-olds are afraid of being fat. It takes hard work to love your body when so many outside factors are telling you how you should look, but it can be done, Weisman argues. And it must. 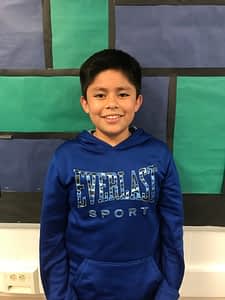 Kevin Loaeza Luna remembers exactly where he was when he learned that 17 high school students had been killed by a gunman at Marjorie Stoneman Douglass High School in Parkland, Florida. For him, it was just another day. But for his peers across the country, it was the worst day of their lives. Kids these days live in fear of going to school and not going home. Luna’s essay explores some of the root causes of school shootings, and offers some solutions. 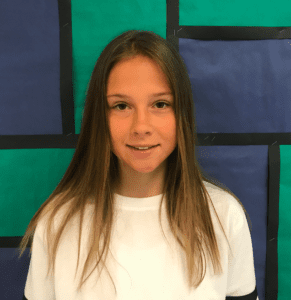 The ocean’s real predator? It’s not sharks, Maddie Kramer argues. It’s us. It’s all of the plastic we dump into our water. Plastic pollution is causing serious damage to oceans and marine wildlife. But if humans are the problem, they must also be the solution. Kramer argues that it’s up to all of us to save our oceans, however we can.