JACKSON, Wyo. — Jackson veterans will be recounting their days in the military this week as they speak live on 89.1 KHOL in honor of Veteran’s Day.

They will be speaking tomorrow, Tuesday, Nov. 10 at 3 p.m. as well as on Veteran’s Day, Wednesday, Nov. 11 at 12 p.m. The radio broadcast will be sponsored by AARP Wyoming. 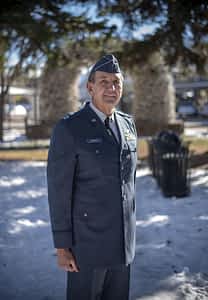 Ed was a Captain in the U.S. Air Force and served two tours in Vietnam during his five years of active duty.
Ken Thomasma, U.S. Navy

Ken served in the U.S. Navy during the Korean War. He was stationed on a destroyer that patrolled the ocean between Korea and China. During his service, Ken learned about riflery, which helped him later on when he went to work in a boys camp in Montana teaching riflery.
Bruce Hawtin, U.S. Army 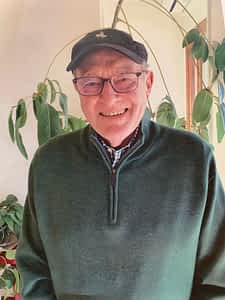 Bruce attended basic training and radio school at Fort Jackson South Carolina. He spent over half of his two years stationed in Seoul, South Korea. Bruce’s battalion was part of the United Nations occupation forces stationed there after the Korean War.
Joe Burke, U.S. Coast Guard 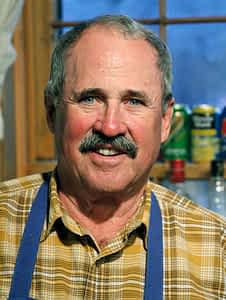 Joe served as a hospital corpsman in the Coast Guard during the Vietnam era. He was attached to the Coast Guard Cutter Glacier, the biggest ice breaker at the time and traveled to Antarctica. The remainder of his duty was at the Coast Guard Air Station in Mobile, Alabama. During Joe’s service, he learned discipline and developed a passion for medicine. After leaving the military, he became a respiratory therapist. Joe is currently Post Commander of Post 43 of the American Legion.
Bill McPeak, U.S. Air Force 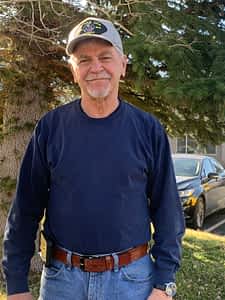 Bill served in the U.S. Air Force during the Vietnam War. Unfortunately, Bill, along with Ed, Lou and many other veterans, returned to find that much of the public did not respect or appreciate his service.
Lou Hochheiser, U.S. Marine Corps 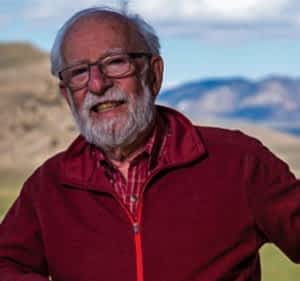 Lou enlisted in the military during his senior year at New Jersey Medical College in Newark to help pay for some of his tuition. He served as a medical doctor in the U.S. Marine Corps in Vietnam. He was also a submarine medical officer aboard the USS Ethan Allen.