The Tetons picked up 3-5 inches of snow above 8,000 feet on Tuesday while the valley ended up with no accumulations. The snow line looks to be around 7,000 feet as of Wednesday morning.

Cloudy skies and areas of low visibility on Wednesday morning will give way to decreasing clouds and dry conditions on Wednesday afternoon. Cool temperatures and breezy west/southwest winds can be expected with highs topping out near 40 in the valley.

A minor disturbance will arrive from the northwest on Thursday with periods of snow showers expected throughout the day and into the evening. The Tetons will pick up an additional 1-3 inches of snow.

Precipitation will be lighter and more spotty in the JH Valley but will at least start as snow during the morning and into early afternoon. By late afternoon and evening, warmer air will be arriving and snow will mix with or change to rain in the valley.

Milder air will arrive on Friday as high pressure starts to build in from the southwest. However, a moist and unsettled northwest flow will continue, resulting in mostly cloudy skies and occasional light showers on Friday and Saturday.

Snow levels will rise to around 8,000-8,500 feet on both Saturday and Sunday with highs reaching the upper 40s in the valley.

Lingering flurries/sprinkles could persist into early Sunday, then we should see a drying trend on Sunday afternoon with temperatures remaining mild. Despite the dry conditions, the cloud cover may be tough to break.

Mild and dry conditions will prevail on Monday, then the next storm and cold front will arrive on Tuesday. It doesn’t look like a strong storm at this point, but it will put an end to our stretch of mild temperatures. 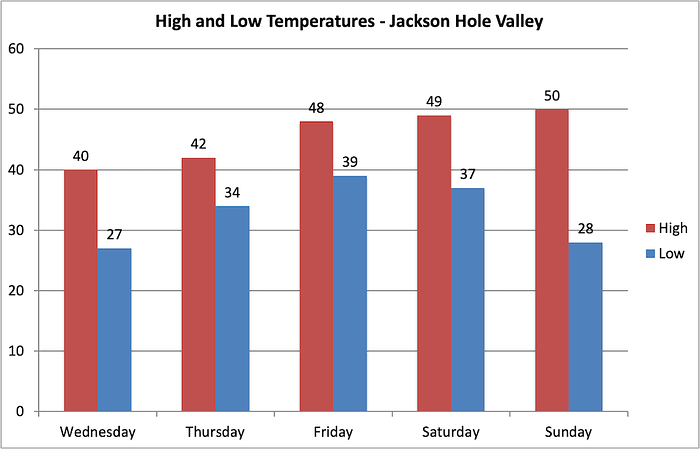 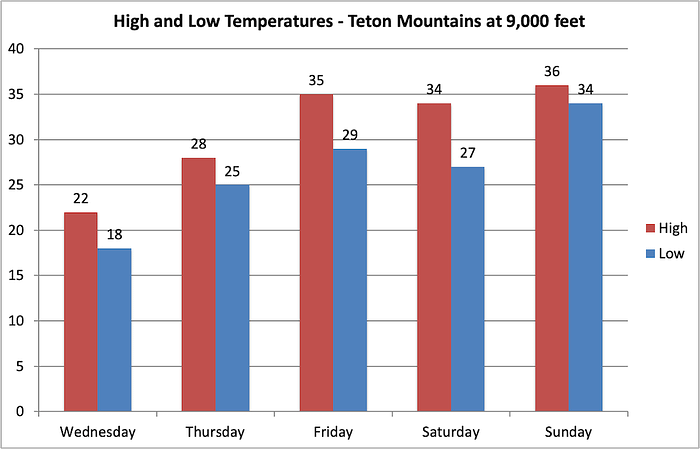 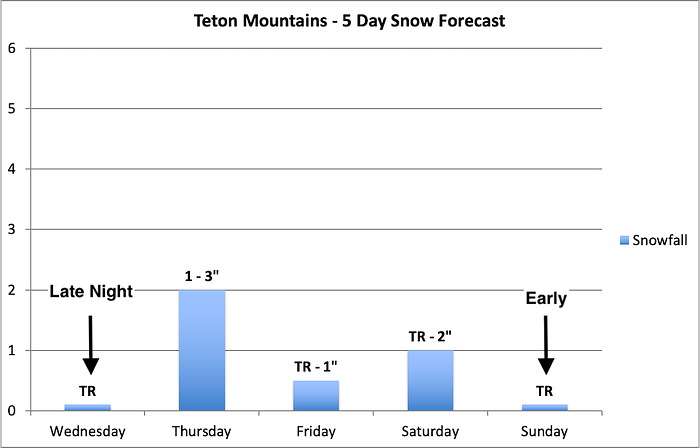 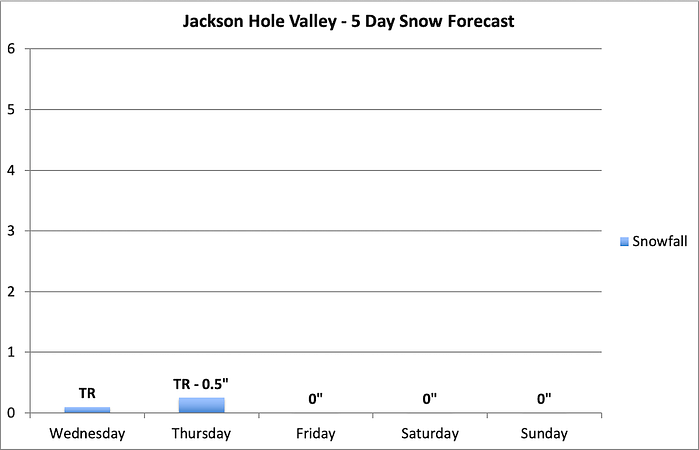 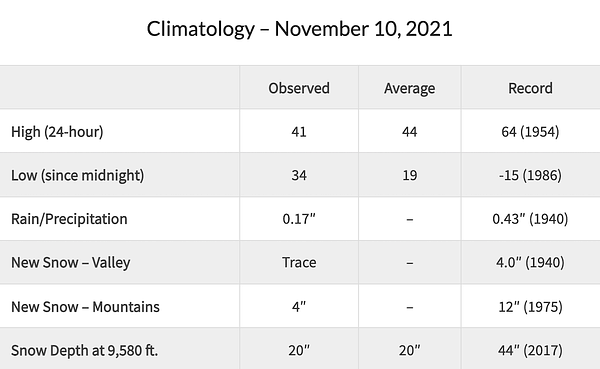 The Associated Press   6 hours ago