“Designated winter closure areas are essential to the survival of wildlife. When people or their animals enter closed winter range, wildlife is forced to move to new locations.”

NEW YORK (AP) — The U.S. flu season is off to an unusually fast start, adding to an autumn mix of viruses that have been filling hospitals and doctor waiting rooms. Reports […]

JACKSON, Wyo. — Winter wildlife closures in Bridger-Teton National Forest began this Thursday, Dec. 1. All the winter closure areas are in effect except areas north of the Gros Ventre Road on […]

BILLINGS, Mont. (AP) — A Montana judge has temporarily restricted wolf hunting and trapping near Yellowstone and Glacier national parks and imposed tighter statewide limits on killing the predators, over concerns that […]

JACKSON Wyo. — The Jackson Hole Chamber of Commerce has announced the return of its Small Business Saturdays to help promote local shopping. As of this past Saturday until Dec. 17, JH […]

JACKSON, Wyo. — The holiday season in Jackson Hole kicked off this past Friday with the annual holiday lighting of the antler arches in Town Square and the arrival of the North […]

WILSON, Wyo. — The Wyoming Department of Transportation has scheduled a closure of Teton Pass for tomorrow, Monday, Nov. 28 at 3 a.m. for avalanche mitigation. However, reduced visibility, winter driving conditions […]

JACKSON, Wyo. — Lift-served ski season is underway in the Tetons and the snowpack is off to an outstanding start this year thanks to above-average snowfall and well below average temperatures. The […]

Jobs of the Week – November 23 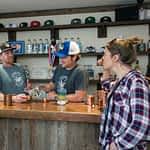 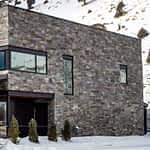 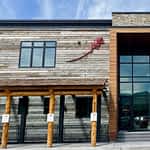 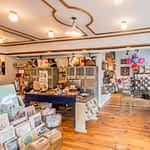 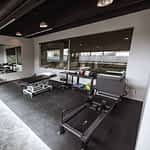