MOOSE, Wyo. — Several hundred people are expected at Dornan’s tonight for a special dinner hosted by National Geographic. But a fire in the Chuckwagon kitchen briefly disrupted their plans.

“I could see it billowing as I was coming down from Jackson Lake Lodge,” said Bob Landis, a filmmaker here for the Jackson Wild Film Festival.

“It was billowing, people were running out,” another witness said.

Jackson Wild Festival, hosted every other year at Jackson Lake Lodge, is like the Emmy’s of wildlife film, Landis said. The people at Dornan’s tonight are “very, very important.”

More than 850 people are in Grand Teton National Park for the festival, but it is unclear how many made it to Dornan’s for the dinner. A festival volunteer guessed somewhere around 500, Landis guessed 700.

Thanks to fast action from Fire/EMS, it’s basically back to business as usual at Dornan’s. Most personnel have left the scene. The several hundred dinner guests are sipping drinks on the lawn and dining on hors d’oeuvres. 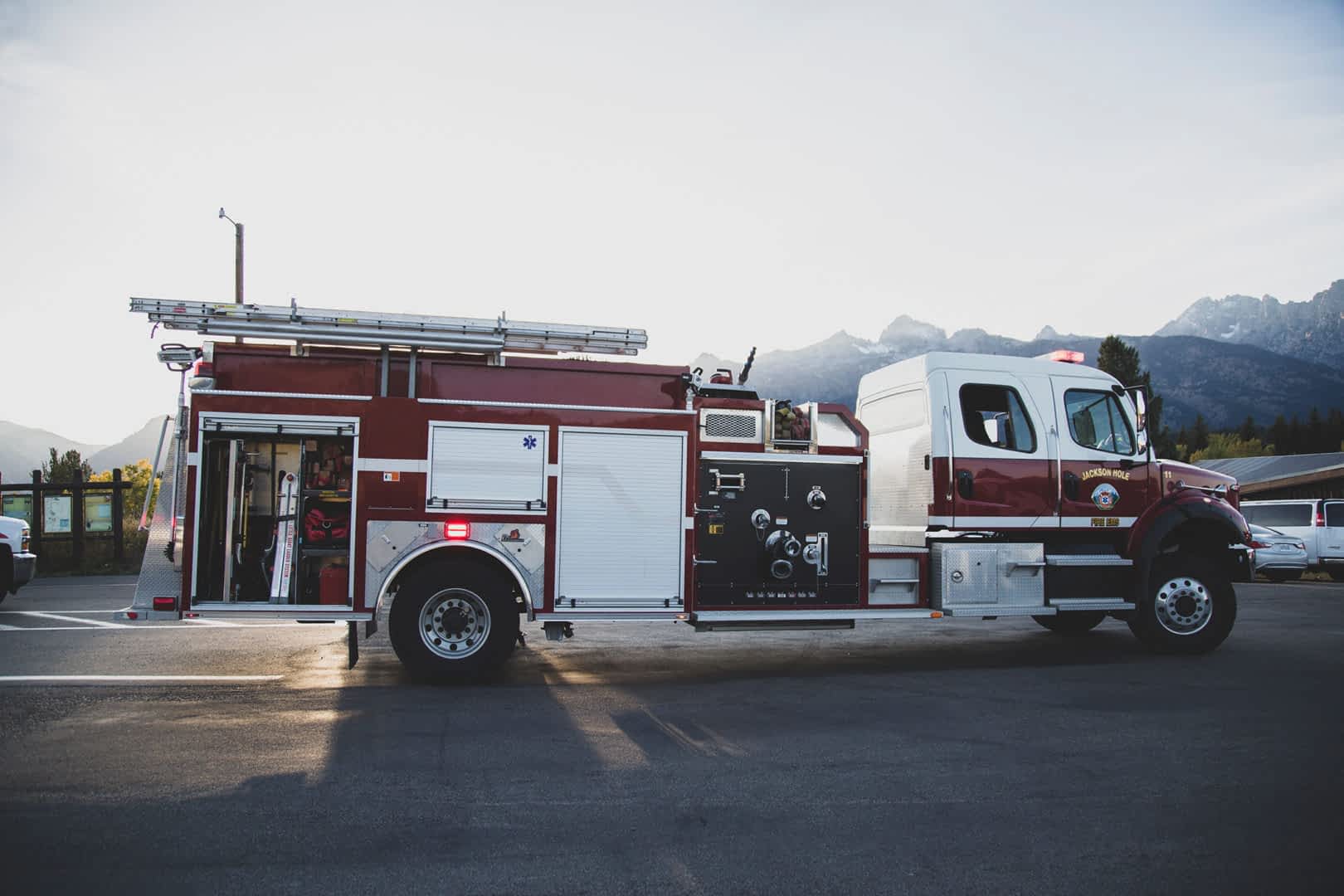 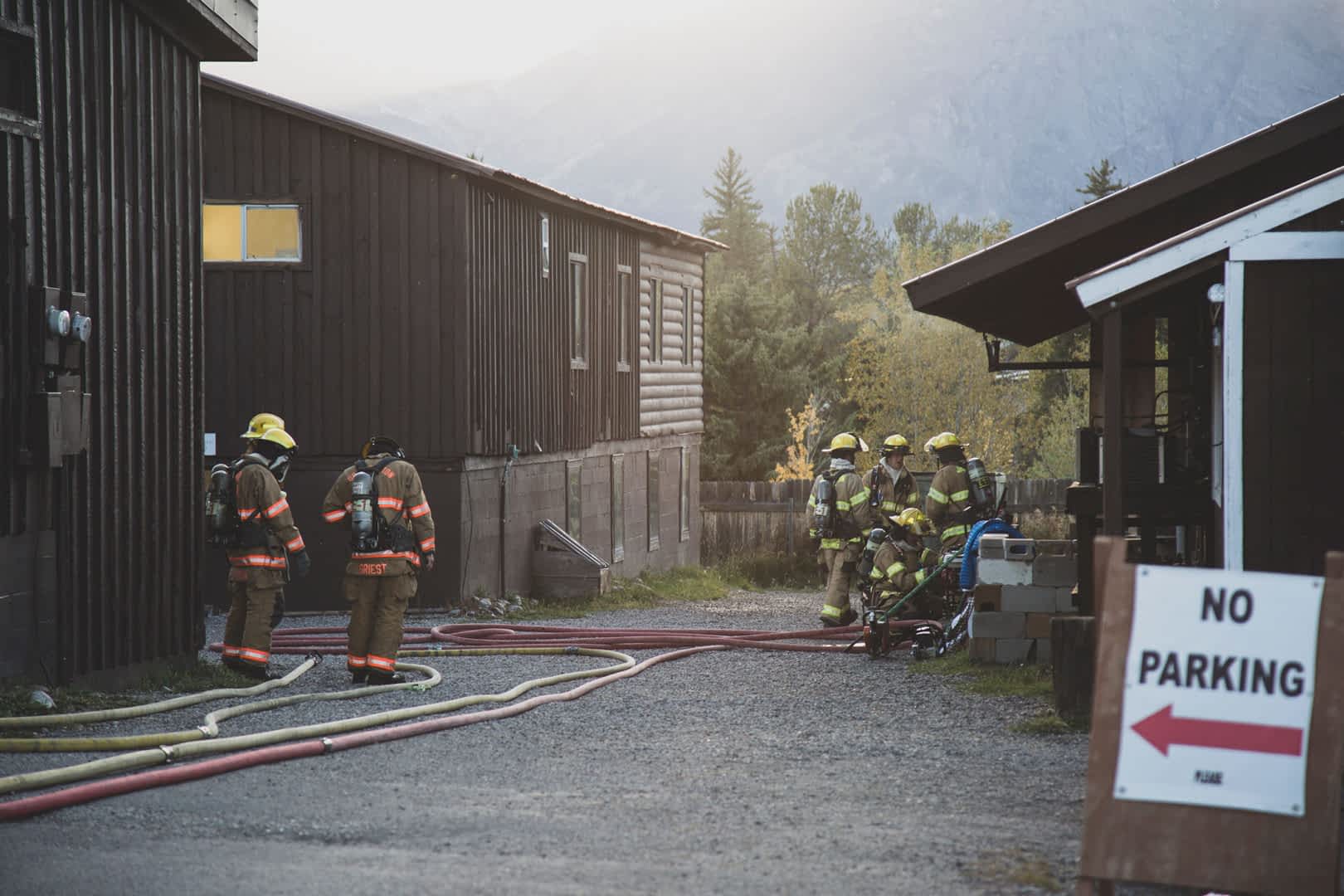 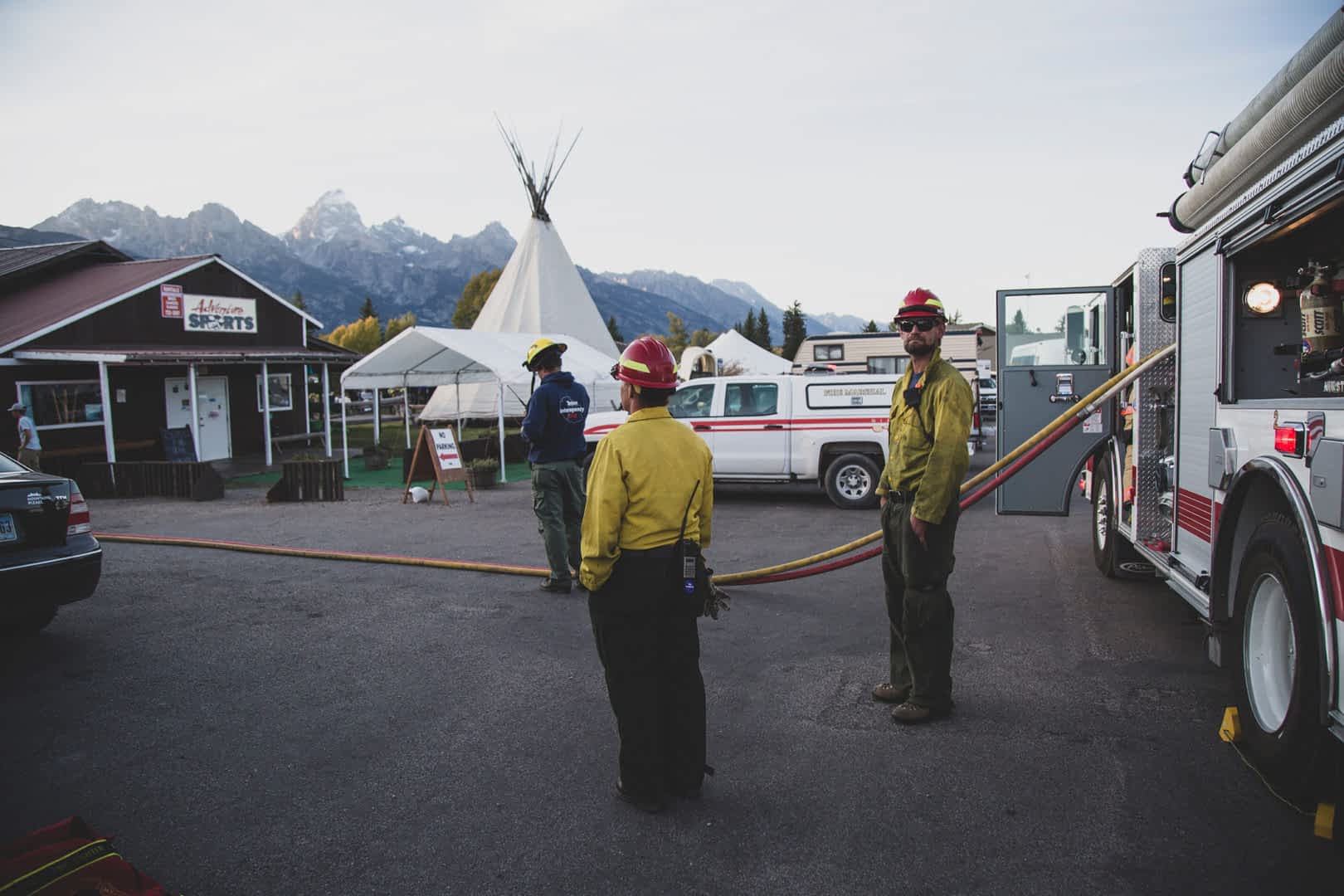 Shannon grew up in Jackson and after various attempts to leave was called back by mountains, snow, and fresh air. Jackson shaped her into an outdoorswoman, but a love for language and the human condition compels her to write.