PINEDALE, Wyo. — Some of the most recognized names in the Rocky Mountain brewing scene will return to Pinedale for the third annual Wind River Brew Fest on Saturday, September 12 from 3-7 p.m.

The event will feature breweries from across the region and will also boast live music and food vendors.

Headlining the festival’s music line-up this year will be the WYOmericana Caravan. Described as “a traveling concert circus of sorts” by The New York Times, the award-winning WYOmericana Caravan Tour is a rolling representation of Wyoming’s burgeoning songwriter scene with multiple musical acts “caravanning” down the road together.

Music will start at 4:30 and is free to the public.

Due to COVID-19, social distancing will be mandatory and attendance will be capped.

Visiting brewers will be spread out throughout American Legion Park and beer pouring will not involve any contact.

Tickets for the Wind River Brewfest are $25 and include unlimited pours and a commemorative mug! Tickets can be purchase online HERE or purchased on the day of the event at American Legion Park. 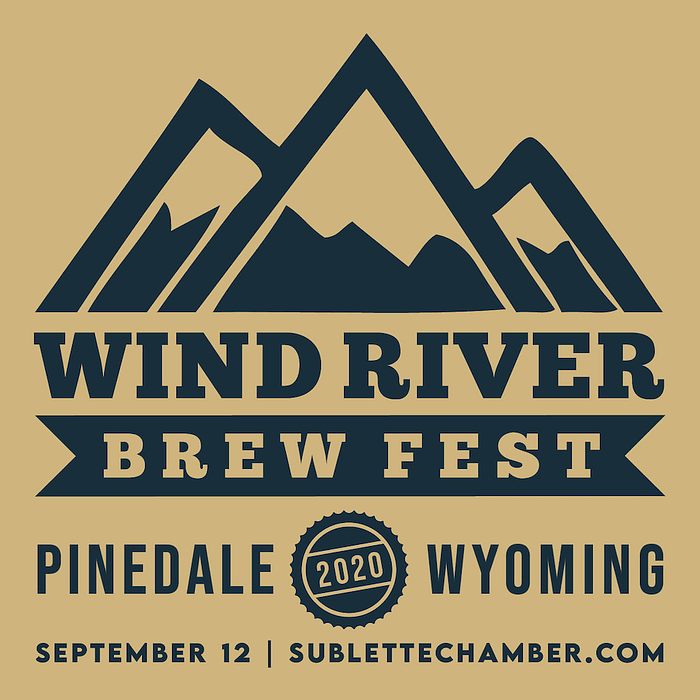