JACKSON, Wyo. — An anti-trophy hunting rally is scheduled to take place this weekend on the town square. Organizers are hoping to raise awareness in a worldwide effort to end trophy hunting.

Jackson Hole-based Wyoming Wildlife Advocates will host the protest against the trophy hunting of Wyoming’s wildlife on the town square Saturday, February 8, from 11 a.m. – 1 p.m. The event is part of a larger community of protests called the Worldwide Rally Against Trophy Hunting (WRATH) orchestrated by Compassion Works International.

This will be the 5th year of WRATH rallies across the country; the second year Wyoming has taken part. The main rally takes place in in Reno, Nevada. It stands as a protest against the Safari Club International Convention and the corresponding Ultimate Sportsmen’s Market.

Rally organizers say they protest “the ego-driven and senseless murder of countless Wyoming wildlife by members of Safari Club International and other ‘trophy hunters.’ This destruction of wildlife is not necessary nor sound science of wildlife management.”

Kristin Combs, executive director for Wyoming Wildlife Advocates, says one of the goals of the protest is to raise awareness of the loss of Wyoming’s wolves to trophy hunting. Some 85 wolves were reported killed in Wyoming in 2018—43 as part of the hunting season (4 of those were taken illegally), 42 taken under predatory animal status. In 2019, at least 58 wolves were killed in Wyoming—26 during legal trophy hunts, and 32 under predatory status.

Wolves are listed as predators in over 85% of the state which means they can be killed by any means at any time.

“This includes running over them with snowmobiles, cars, or ATVs; dynamiting dens, poisoning, spotlighting, shooting, beating to death—anything goes,” Combs says. “There are no laws or regulations that prohibit the method by which you kill predators. This callous and inhumane treatment of our wildlife can no longer be allowed to continue.”

The protest will also highlight wildlife killing contests, which Combs called an extreme version of trophy hunting. Wyoming Wildlife Advocates is a member organization of the National Coalition to End Wildlife Killing Contests, exposing and speaking out against contests that award money and prizes to participants that kill the most, biggest, and smallest of a species. Animals such as coyotes, bobcats, wolves, prairie dogs, and foxes are targeted in these contests. Most animals are thrown away like trash at the end and wasted.

“The waste of our wildlife is an egregious betrayal of the public trust doctrine in which all wildlife is trusted to the state to be managed for the common good. The vast majority of citizens of the United States do not wish to see wildlife wantonly killed. To allow the killing of native carnivores which bring in millions of dollars to the state and benefits local economies is short-sighted and irrational,” Combs adds. “The Greater Yellowstone Ecosystem is one of the last places on earth to see wolves and bears in their native habitats. To diminish the chance of someone seeing these magnificent creatures, so that one hunter can selfishly kill them, is beyond comprehension.”

WWA wanted it made clear that it fully supports sustenance hunting to feed oneself and one’s family.

“Elk and deer meat is wholesome, lean, antibiotic and chemical free, and has a small carbon footprint. Ethical hunters, of which there are many, are encouraged to stand up and speak out against the unethical hunting practices that are currently allowed in Wyoming, including the senseless slaughter of wolves. When unethical hunters are called out by their own community and their actions ostracized, all hunters will begin to see citizens viewing them in a much more favorable light,” Combs says. 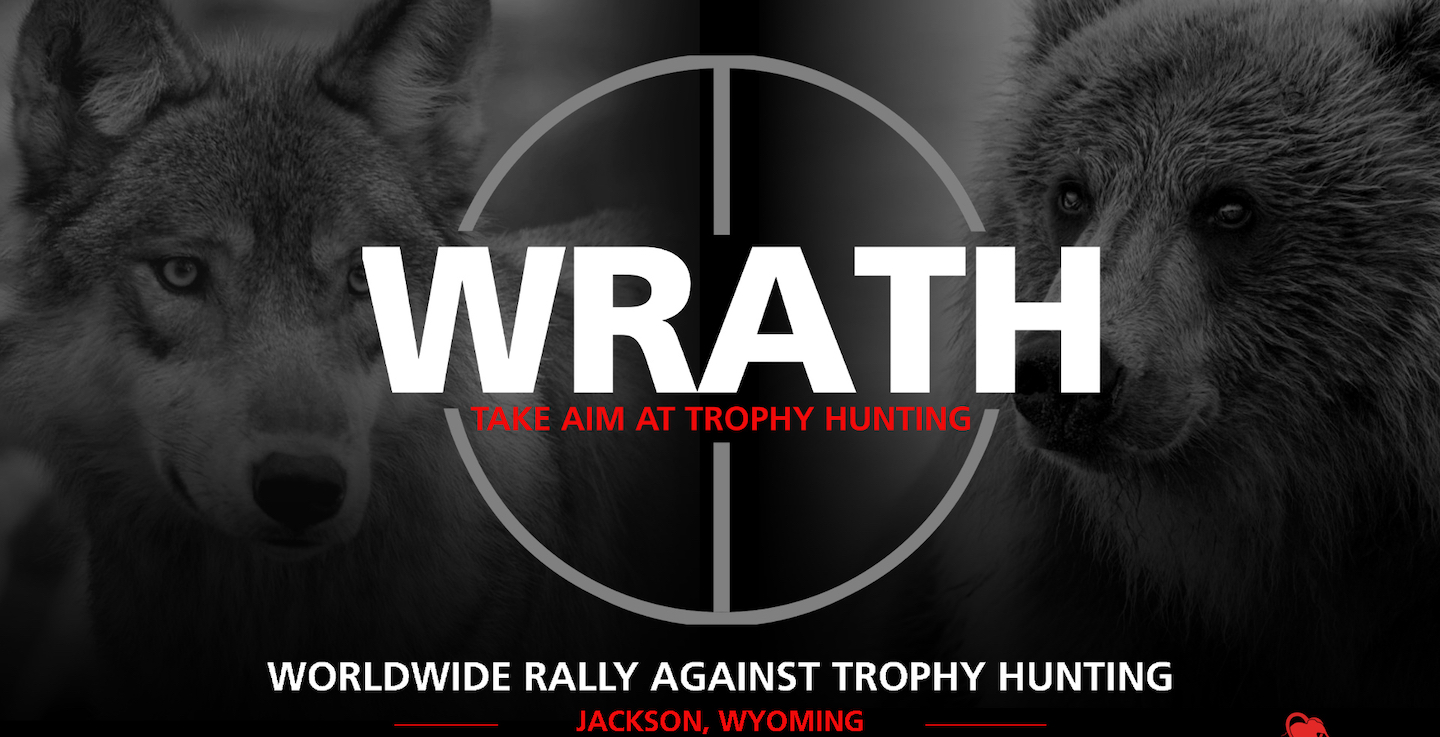